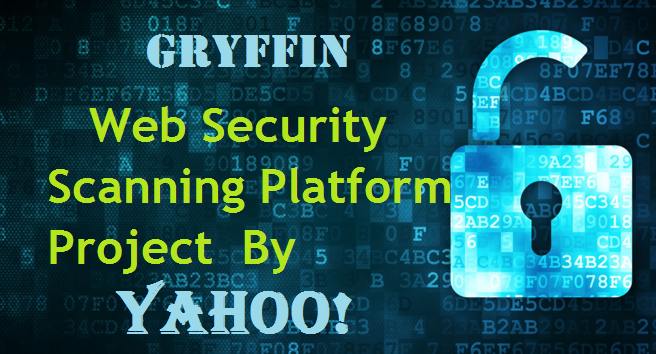 Gryffin is a large scale web security scanning platform. It is not yet another scanner. It was written to solve two specific problems with existing scanners: coverage and scale.

At the heart of Gryffin is a deduplication engine that compares a new page with already seen pages. If the HTML structure of the new page is similar to those already seen, it is classified as a duplicate and not crawled further.

A large number of applications today are rich applications. They are heavily driven by client-side JavaScript. In order to discover links and code paths in such applications, Gryffin's crawler uses PhantomJS for DOM rendering and navigation.

As Gryffin is a scanning platform, not a scanner, it does not have its own fuzzer modules, even for fuzzing common web vulnerabilities like XSS and SQL Injection.

It's not wise to reinvent the wheel where you do not have to. Gryffin at production scale at Yahoo uses open source and custom fuzzers. Some of these custom fuzzers might be open sourced in the future, and might or might not be part of the Gryffin repository.

For demonstration purposes, Gryffin comes integrated with sqlmap and arachni. It does not endorse them or any other scanner in particular.

The philosophy is to improve scan coverage by being able to fuzz for just what you need.

While Gryffin is available as a standalone package, it's primarily built for scale.

Gryffin is built on the publisher-subscriber model. Each component is either a publisher, or a subscriber, or both. This allows Gryffin to scale horizontally by simply adding more subscriber or publisher nodes.


6. Kibana and Elastic search, for dashboarding