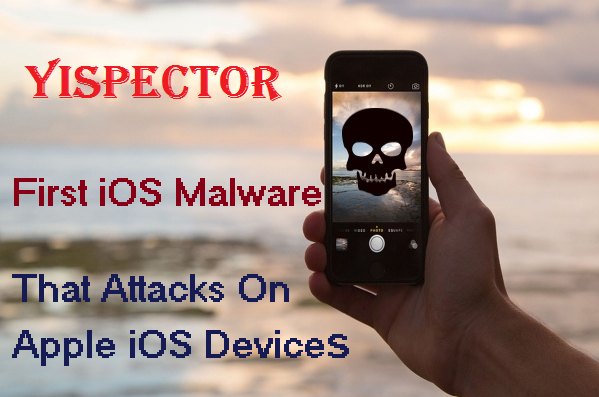 YiSpecter is different from previously seen iOS malware in that it attacks both jailbroken and non-jailbroken iOS devices through unique and harmful malicious behaviors.

He said in the blog,

Specifically, it’s the first malware we’ve seen in the wild that abuses private APIs in the iOS system to implement malicious functionalities.


YiSpecter is the first real world iOS malware that combines these two attack techniques and causes harm to a wider range of users. It pushes the line barrier of iOS security back another step.


Palo Alto Networks has released IPS and DNS signatures to block YiSpecter’s malicious traffic. This blog also contains suggestions for how other users can manually remove YiSpecter and avoid potential similar attacks in the future. Apple has also been notified.

According to analysis reports by Qihoo 360 and Cheetah Mobile, YiSpecter was also spread by the Lingdun worm.

Lingdun uses fake VeriSign and Symantec certificates to bypass malware detection systems. Its primary goal is to download and to install additional Windows software onto a PC. Most of this additional software is benign but at least one installation was malicious.

"This issue only impacts users on older versions of iOS who have also downloaded malware from untrusted sources. We addressed this specific issue in iOS 8.4 and we have also blocked the identified apps that distribute this malware. We encourage customers to stay current with the latest version of iOS for the latest security updates. We also encourage them to only download from trusted sources like the App Store and pay attention to any warnings as they download apps.”

How to Remove YiSpecter from Your iOS Devices?