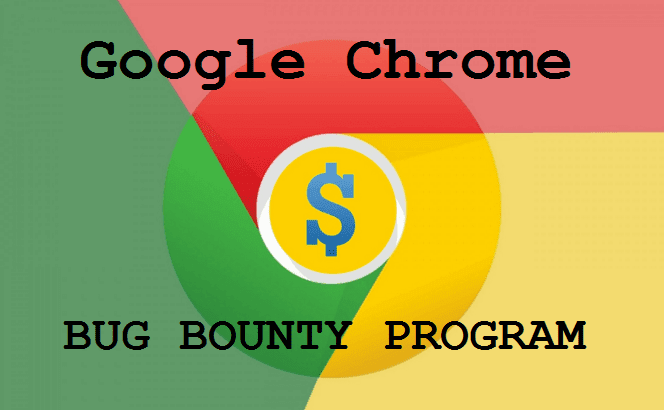 Google Chrome updated to new 47.0.2526.73 version. According to report researcher get paid $105,837 to improving the security of the Google product.

Google Thanks to all security researchers that worked during the development cycle to prevent security bugs from ever reaching the stable channel.

Chrome For Android Updated
The Chrome team is excited to announce the launch of Chrome 47 for Android. Chrome 47.0.2526.27 will be available in Google Play over the next few hours. This release includes more than a barge load of performance and stability fixes.

A partial list of other changes in this build are available in the Git log. If you find a new issue, please let us know by filing a bug. More information about Chrome for Android is available on the Chrome site.
Labels: Android, Bug, Cyber News, Security, Website Security
Share This To :
Newer Post Older Post