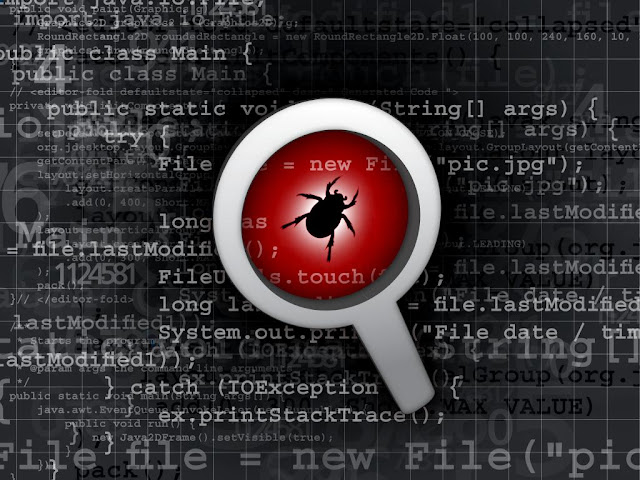 
OpenSSH is the widely used implementations of the SSH(Secure Shell) protocol and a bug was there which possess the ability to leak secret cryptographic keys, But now that has been fixed in Open SSH.

On Thursday OpenSSH officials wrote that

"The authentication of the server host key prevents exploitation by a man-in-the-middle, so this information leak is restricted to connections to malicious or compromised servers."

Into a vulnerable computer, this bug can give the attackers the ability to read the RAM contents and as it only exploits after the vulnerable system connected to the malicious server, so it’s considered less severe. This bug has similarities to the 2014 Heartbleed vulnerability (used to implement the Transport Layer Security (TLS) protocol) that affected the OpenSSL crypto library. Ubuntu Linux versions like- 12.04, 1404, 15.04, and 15.10 contain this bug along with some versions of the Red Hat Enterprise Linux too. 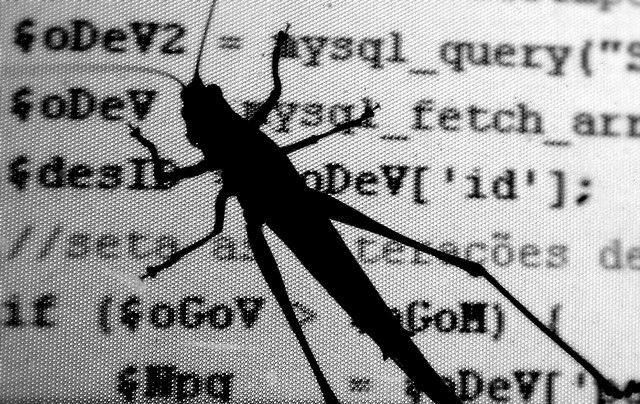 There are several steps by which you can remediate the affect of this vulnerability:

We have advice for the developers and admins including Github try to regenerate and rotate the keys of the system.