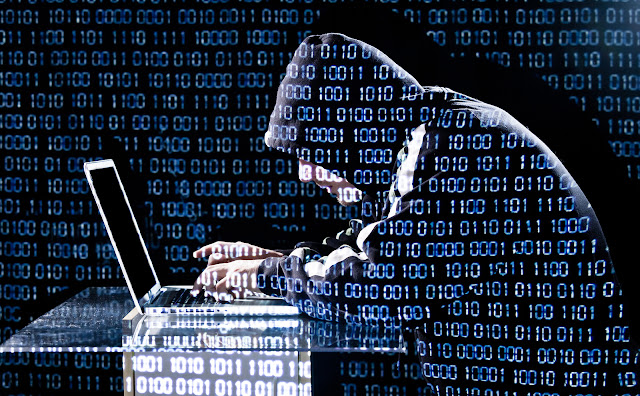 Boryspil Kiev International Airport, the country's largest airport, that handled around 65% of air traffic has been attacked by the hackers. After finding evidence of a cyber-attack against the Ukraine government has issued a public warning for all system administrators.
Black Energy Virus: It is a malware whose main objectives is to sabotage for military, paramilitary, or intelligence purposes.
Features :
Attacks In history By This Malware:  From various industry sectors including organizations and private businesses in Ukraine and Poland have been targeted in recent attacks using malware that is designed for sabotage military, paramilitary, or intelligence purposes and for collecting data from targets’ hard drives. Along with that, it has already targeted a Ukrainian power supply company(Prykarpattiaoblenergo) previously.
Andriy Lysenko, Presidential Administration Spokesman for the Anti-Terrorist Operation (ATO), is quoted as saying that

“Specialists of the State Service of Special Communications prevented a possible hacker attack by Russia,”

Black Energy virus has disrupted the functioning of one of the workstations at the Boryspil airport. The PC was disconnected from the airport's network, and the experts from the CERT-UA group were informed on the incident," the statement also reads.
Previously, before Christmas also SBU, Ukraine's Security Service had detected the same malware virus in the computer network  of a Ukrainian power supply company(Prykarpattiaoblenergo) which results in blackouts in the Ivano-Frankivsk, Horodenka, Kalush, Dolyna, Kosiv, Tysmenytsia, Nadvirna, and Yaremche regions.
A European-based cyber-security vendor had analyzed this malware who confirmed that it was involved in the BlackEnergy APT (nation-state hacking group with Russian links).
Black Energy is a malware family specialized in infecting ICS/SCADA (Industrial Control Systems / Supervisory Control And Data Acquisition) systems.
Members of CERT-UA (Computer Emergency Response Team - Ukraine) have also urged system administrators to check their logs for suspicious activity or signs of an infection.
Below is the video of  News.
Watch Video: