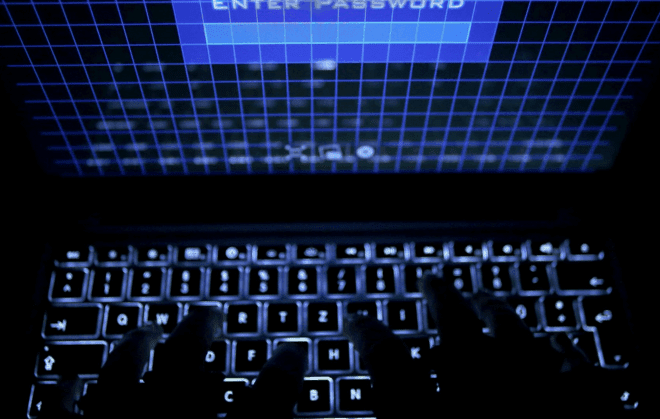 Messages like “Pakistan Zindabad” and “Feel the power of Pakistan, Indian gov website Pwned (sic)” are the messages that are posted on the official website of IRS (Indian Revenue Service).

It’s a website that works as an official communicator between the central board of direct taxes and IT department field officers in India but after this cyber attack, website is displaying a message.

"We'll be back soon! Sorry for the inconvenience but we're performing some maintenance at the moment."

The hackers got into the Official Communique (for IRS officers only)’ section and wrote:

The technical team has sent this report to the team that handles this website called CERT-IN(computer emergency response time India). It’s a team or we can say a nodal agency that handles such types of phishing , hacking and recognize problem arising on the Indian internet domain.
An audit has been taken by this team and found that no sensitive information was available in website at the time of hacking of website.