Linux Kernel Vulnerability For Ubuntu 12.04 LTS And 14.04 LTS Have Been Patched 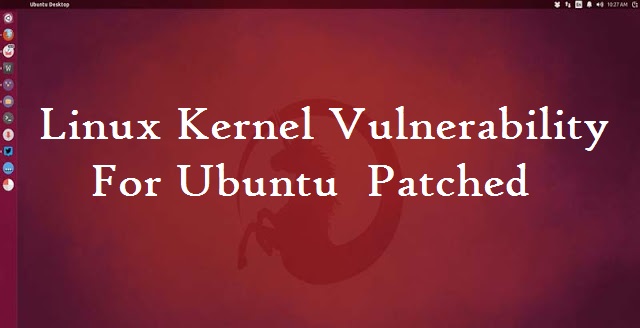 Linux Kernel Vulnerability For Ubuntu 12.04 LTS And 14.04 LTS Have Been Patched

According to them, only the minor security issue has been fixed, that exist in Linux kernel's key ring subsystem, and because of that attackers can easily target the local attackers to crash the system by using DoS(Denial-of-service) attack.

According to a note by Ubuntu Security Notice USN-2911-1, which is published "The releases of Ubuntu and its derivatives has been affected by the Security issue. Under certain conditions system could be crashed"

To update the Ubuntu 12.04 LTS, just follow some simple steps:

If any third-party kernel module is installed on your system then you have to rebuild it.