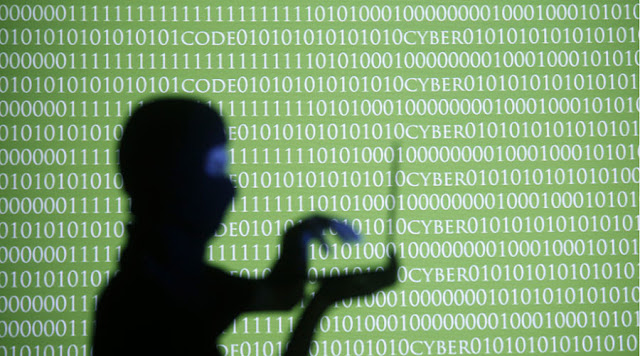 
From the past months, the authorities have been working on the updated version of infamous Bundestrojaner (Federal Trojan) which can also be used against real-life targets and it is approved by the German government.

In german language meaning of Bundestrojaner is "Federal Trojan". The government created this malware and then used for their own citizens of their country.

A German-based Chaos Computer Club (CCC) discovered that Bundestrojaner(Federal Trojan) in the year 2011, the time when this trojan was in middle of controversy.

By using the first version of this trojan police officers can easily opened  a backdoor on infected computers. A backdoor allows some actions like (record audio, video, taking screenshots and breaking a suspect's right to privacy ). Once when the backdoor is opened then it also enables to retrieve all the important information like user's password, access to digital data too apart from the copy of files from the system hard drive.

But there are disadvantages of that trojan also Researcher said that "because of an insecure update mechanism, any third-party can remotely access the trojan and use it for their own purpose it may be either malicious or legal."

If their is any threat to people's lives and health or any threat to national security also, then this malware will not be allowed to use. In that situation officers can only read the emails, wiretap telephone calls but can not access copying files from the harddrive, any kind of video or audio calls and not even passwords stealing.

According to the media scandal which occurred a month before "Sabine Leutheusser-Schnarrenberger(German Justice Minister) said that this government insecure malware has been used by them in legal investigations also."

After 5 years, with the approval of German Ministry of Interior, the Criminal Police of Germany's Federal again started to work with a new version of Bundestrojaner from this week. This trojan new version entered in 2015 autumn and police investigators need to obtain the court order for using it.

In order to develop his own(German Federal Criminal Police) surveillance malware, they purchased "FinFisher(a surveillance software)" which was created by German-British Elamann/Gamma company.

Falk Garbsch(a CCC expert) told to Deutsche Welle that "A wider range of opportunities could be opened for the hackers because trojan can easily install software on targeted system,"