In the Google Transparency Report, the new segment has added that reveals that around 95.5 Percent Of Mobile Traffic is Unencrypted in North America. The new segment also provides the statistics of the encryption usage on Google's own websites.

The goal of Google behind this, to make the progress of one of the factors that can keep the Internet safe accessible to virtually everyone.

As it was mentioned in the report that 95.5 percent of unencrypted traffic is from mobile devices, so it means that the remaining 4.5 percent is from desktop devices.

But this statistics is not fixed it can change any time.

Google also said that "Unfortunately, these devices may no longer be updated and may never support encryption, but they doesn't tell anything about the Operating System and the contributed devices too"

From Feb 28, 2016, around 77% of Google requests to the company's servers are on encrypted connections excluded the traffic on YouTube. The YouTube traffic was not included.
By default both Gmail and Google Drive are the first ones to use HTTPS connections.
The Google Maps and Advertising are at 83 percent and 77 percent respectively. According to the graph, we can see that they have crossed the 75 percent threshold as well. And the figure of News Finance is only at 60 percent and 58 percent respectively. 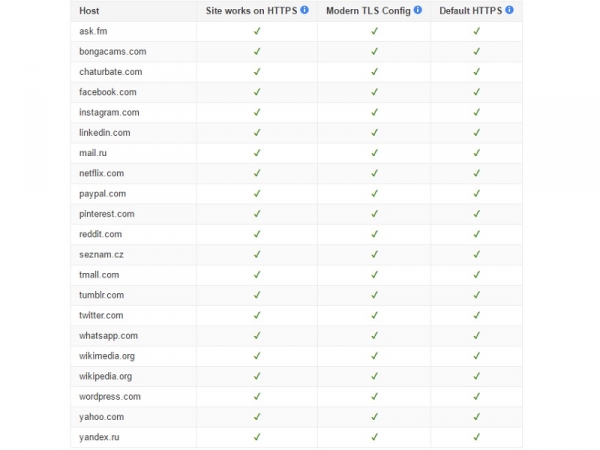 In March 2014, Google has started to roll out HTTPS connection to Gmail back, in order to boost security efforts. The focus of the Transparency Report is only on Google websites, now. The company also did a digital paperwork on the top 100 websites that are not under Google. Google said that across the globe the list of websites accounts for about 25 percent of traffic only.