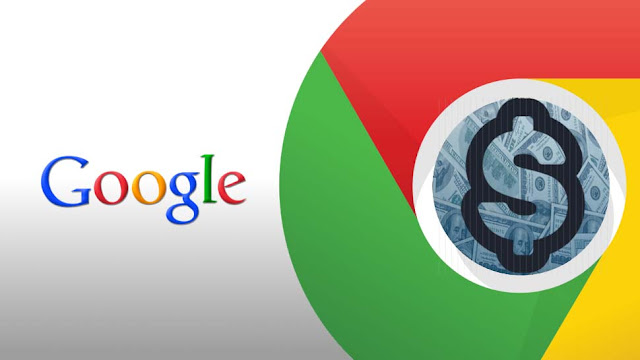 
From 2010, year Google offered a reward to those who find and report security issues under the Google’s Security Reward Program. Previous year around $2,000,000 dollars of the sum was paid to the researchers for their hard work.

Google again made changes in their Chrome Reward Program that:

On Monday, company announced that

“Since we introduced the $50,000 reward, we haven’t had a successful submission. That said, great research deserves great awards, so we’re putting up a standing six-figure sum, available all year round with no quotas and no maximum reward pool”

Google Chromebook offers so many multiple layers of protection like sandboxing, recovery mode, automatic updates, verified boot and data encryption. The scope of the Chrome reward program has been extended by the company and it includes rewards for many methods like to bypass Chrome’s Safe Browsing download protection features.

“By reaching out to broader security community they are able to access a larger talent pool around the world to review their security. In many respects, you cannot hire some of this kind of talent. By increasing the bounty they are also being cognizant of the amount of time and resources some of these folks to find these vulnerabilities. This will help keep the community motivated and in general help them with thought leadership in security.”