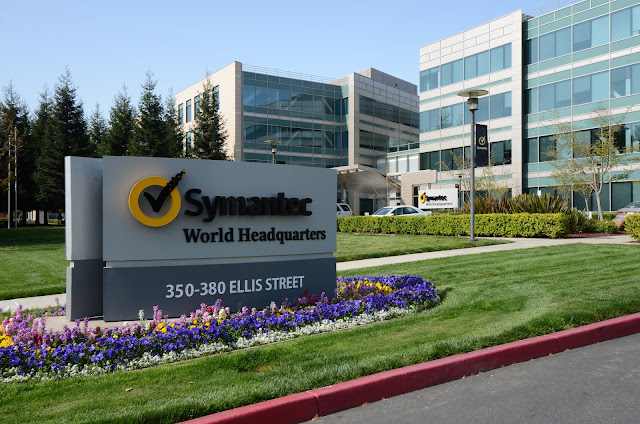 
The company is also planning to finalize deals with ten others. A basic website encryption package will be received by the customers of those companies. The package includes a standard TLS certificate with a validity for one year. The company customers will also be able to receive or opt for paid premium packages. The premium packages include wildcard certificates or extended validation (EV) certificates. These certificates are valid for multiple websites hosted on different sub-domains.

After acquiring Verisign’s certificate business in 2010, the three percent of all Internet websites are currently using SSL/TLS encryption, according to the Symantec.

Roxane Divol, the general manager of the Website Security division at Symantec said that,

“The need for privacy for legitimate individuals and companies is growing and it’s that need that we are responding too, “This, in turn, generates a need for good governance and a swift mechanism for when certificates need to be revoked, and that is also something that we pay a lot of attention to.”

It's the First time, that freemium pricing model is adopted by the Symantec, where the basic functionality is offered for free but later on users have to pay for more advanced features.

For the revelations of bulk Internet surveillance and for the widespread encryption of Internet communications by the intelligence agencies that includes either the U.S. National Security Agency or the U.K.’s Government Communications Headquarters, the security experts have called.

To encourage website owners about encrypting their users’ traffic, Symantec is not only the first CA to offer free certificates. According to Divol, for a long time, the work has been done on Encryption Everywhere program by Symantec.

By using Encryption Everywhere’s integration with hosting panels, you can easily come to know about how to obtain and use the certificates. Therefore, the two projects address slightly different audiences. For encrypting the malicious traffic if you buy a TLS certificates, then it didn't make much business sense for criminals because to evade detection by security companies they typically switch domain names at a fast pace. But now you can get it free and in automated manner those certificates.

Using encryption is to improve security and privacy on the Web outweighs any potential Cyber attack.