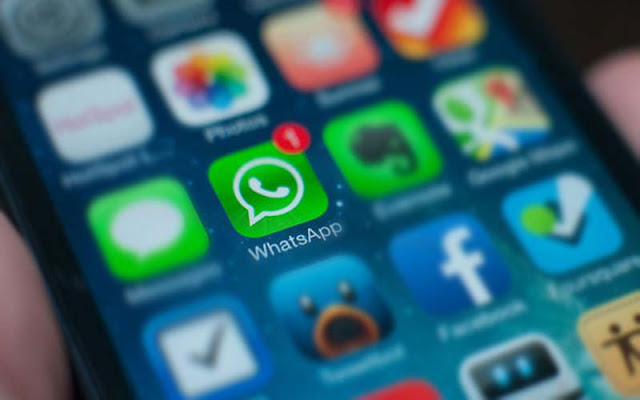 According to the reports of Redmond pie, the previous update of WhatsApp for iPhone had an issue noticed by some users that too much-unused storage space is eating up the app, even if that update is also has an ability to send and receive PDFs. But now WhatsApp is claimed that issue have been fixed.

In the App Store lists the section of 'What's New' for iPhone has the ability to send and receive PDFs. The latest update is also having a new feature that users can choose pdf to send from third-party apps installed on the iPhone. It includes Microsoft OneDrive, iCloud Drive, Dropbox and Google Drive.

For Android version v2.12.500, WhatsApp came last week that contains a number of features that were very interesting like it has a feature to check whether the messages were end-to-end encrypted or not and the long messages have collapsed by it.

Finally the ability to send documents over chats for both Android and iOS devices have been received by the Facebook-owned WhatsApp Messenger. Users are also able to send pdfs and in future, there is a possibility that the file support will expand. In Google Play and the App Store also this feature was visible to users.

If you have already older WhatsApp in your mobile then just visit your App Store and update your WhatsApp to experience these new changes and install it as soon as possible. Because this is the only way by which you don't have to worry about your storage that how much it will consume etc.