You May Get Hacked By Charging Your Phone Through A Computer 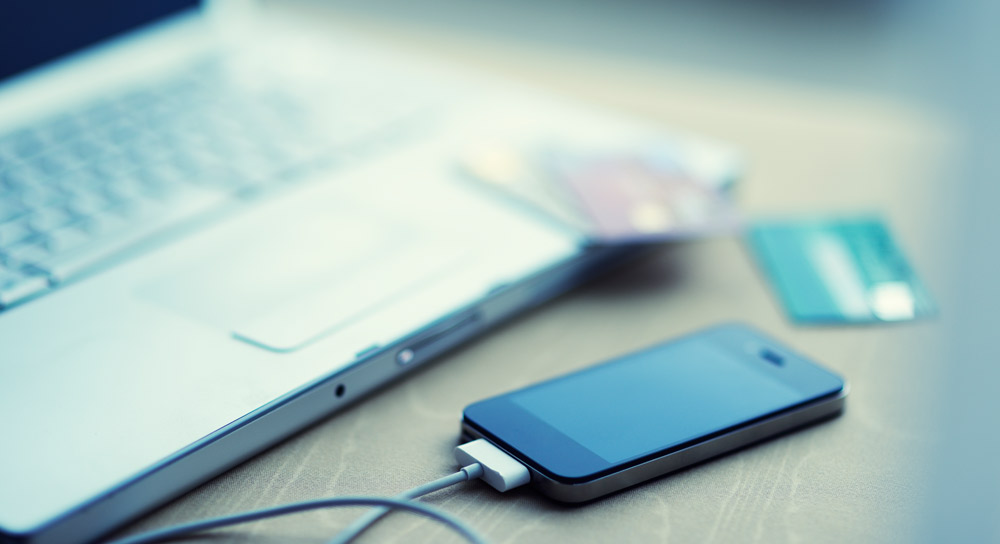 You May Get Hacked By Charging Your Phone Through A Computer

If you connect your mobile device to a computer by using a USB cable that could make you vulnerable to hackers.


The experts at Kaspersky Lab experienced a multiplicity of smartphones with Android and iOS operating systems to realise what data is transferred when the phone is connected to a Mac or PC and then they found that a whole slide of the data gets transferred to the computer while the two devices are connected.

Kaspersky said, “Using just a regular PC and a standard micro USB cable, armed with a set of special commands, Kaspersky experts were able to re-flash a smartphone and silently install a root application on it. This leads to a total compromise of the smartphone, even though no malware was used.”

Alexey Komarov who is the researcher at Kaspersky Lab warns that “The security risks here are obvious: if you're a regular user you can be tracked through your device IDs; your phone could be silently packed with anything from adware to ransomware.”

And also added that "And you don't even have to be highly-skilled in order to perform such attacks, all the information you need can easily be found on the Internet."

Kaspersky Lab recommends securing yourself by only using the faithful USB charging points in spite of computers and keep your mobile phone safe with a password or fingerprint recognition but be sure that it would not unlock it while charging then use the encryption technologies and secure the containers to defend the data; and install antivirus software which can distinguish the malware even if a charging susceptibility is used.

If you are concerned about getting hacked in this way then Kaspersky Lab says that there are several ways to secure yourself:
Labels: Android, Forensic, Hackers, Hacking, Malwares, Mobile Hacking, Ransomware, Security
Share This To :
Newer Post Older Post