WannaCry is not Over Yet, Infects HONDA and CCTV Cameras 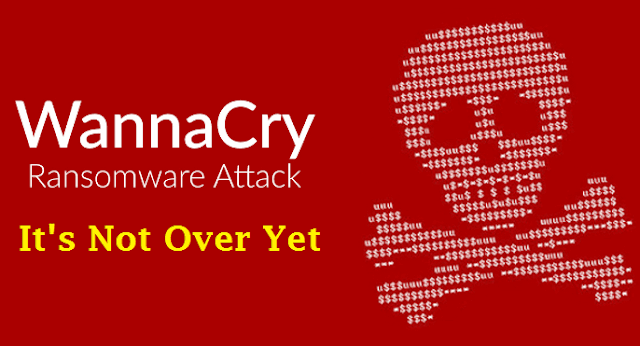 WannaCry is not Stop Yet, Infects HONDA and Australia CCTV.


According to the report, there are 55 traffic lights and CCTV cameras have been infected with WannaCry Ransomware. The department of Justice says that the Cameras have continued to operate correctly despite the infection.


A spokesperson from the Victoria Justice and Regulation Department told AW3 that patches have now been installed on vulnerable traffic cameras:

“A system patch has been applied, which prevents the spread of the virus. The Department is in the process of removing the virus from the affected cameras. The remaining sites will be rectified in the next couple of days.”

Last week HONDA had temporarily shutdown a production after WannaCry Ransomware hits their computers. In the statement of Honda Motor Company said, the company was forced to halt its production for more than 24 hours at in one of its Japan-based factories after finding the WannaCry infections in its computer networks.

Honda discovered that the virus had affected networks across Japan, North America, Europe, China and other regions, a spokeswoman said, despite efforts to secure its systems in mid-May when the virus caused widespread disruption at plants, hospitals and shops worldwide, reported Reuters.