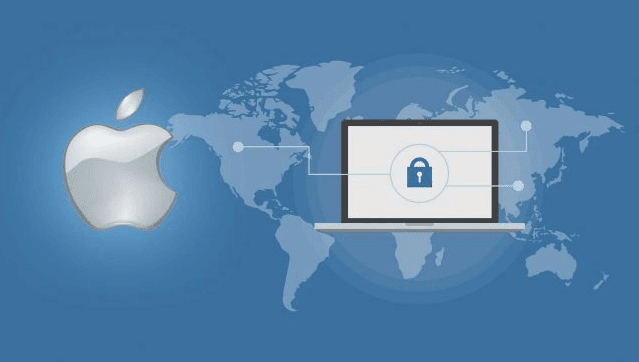 
New Data center will open in Guizhou, also company would have to joined venture with local firm as per country regulation.


Apple also mentioned it had  strong data privacy and security protections in place. No backdoors will be created into any of our systems.

In partnership with a local internet services company, Guizhou on the Cloud Big Data, we’re proud of the fact the facility will be fully powered by 100 percent renewable energy like all of our other data centers around the world,” Apple said in a statement sent to SecurityWeek.

"Our Chinese customers love using iCloud to store their photos, videos, documents and apps securely, and to keep them updated across all of their devices. We're committed to continuously improving the user experience, and the addition of this data center will allow us to improve the speed and reliability of our products and services while also complying with newly passed regulations.

Apple has strong data privacy and security protections in place and no backdoors will be created into any of our systems," it said in the statement released Wednesday.

The firm did not give any financial details of the project, but China's state-run Xinhua news agency said it was part of a $1 billion investment. China has hundreds of millions of smartphone users and is a vital market for Apple, whose iPhones are wildly popular in the country.

Fu Liang, a Beijing-based independent telecom analyst, said more foreign data centres are expected under the cyber-security legislation. "The new rule requires this key information to be put in China. The boundary is very clear," Fu said.
He said the ramifications for Apple and other companies could be higher costs and potentially more restrictions under Chinese law.

"For (Apple) users, the good thing is their user experience like download speed will improve but the downside is that their access to overseas services and resources will be reduced," Fu added.
"It will be harder for them to access services that aren't allowed in China now."