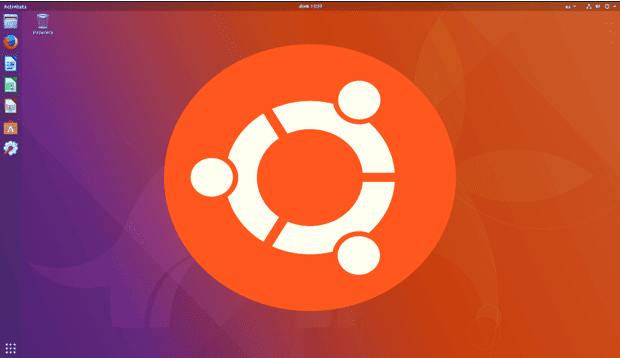 
The Ubuntu team is pleased to announce the final beta release of the Ubuntu 18.04 LTS Desktop, Server, and Cloud products.

Codenamed "Bionic Beaver", 18.04 LTS continues Ubuntu's proud tradition of integrating the latest and greatest open source technologies into a high-quality, easy-to-use Linux distribution.  The team has been hard at work through this cycle, introducing new features and fixing bugs.

This beta release includes images from not only the Ubuntu Desktop, Server, and Cloud products, but also the Kubuntu, Lubuntu, Ubuntu Budgie, UbuntuKylin, Ubuntu MATE, Ubuntu Studio, and Xubuntu flavours.

The beta images are known to be reasonably free of showstopper CD build or installer bugs, while representing a very recent snapshot of 18.04 that should be representative of the features intended to ship with the final release expected on April 26th, 2018.

Ubuntu, Ubuntu Server, Cloud Images: Bionic Final Beta includes updated versions of most of our core set of packages, including a current 4.15 kernel, and much more.