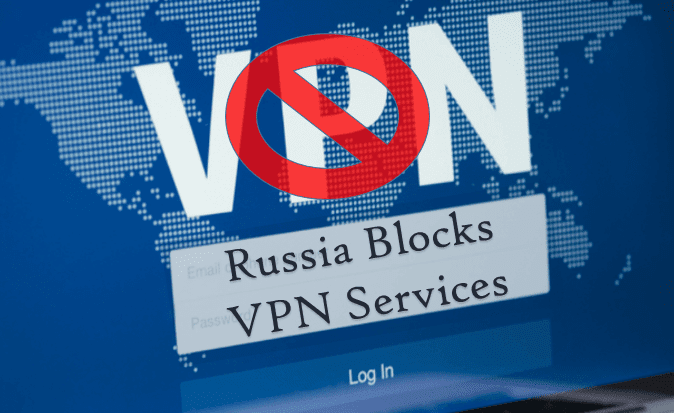 
Roskomnadzor, Russian Telecommunication Regulator has blocked around 50 VPN services that provide access to the Telegram Messenger.

In Moscow, the district court has ordered to be blocked Telegram Messenger, after the company repeatedly refused to hand over encryption keys to its messages to Russia's Federal Security Service.

According to meduza,
Since 16 April 2018, Russia has blocked 20 million IP address, including servers operated by Google, Amazon, Microsoft and Digital Ocean that operated Telegram in the country. Roskomnadzor didn't specify that which services actively get blocking.

As Google confirmed last month in the statement, "We are aware of reports that some users in Russia are unable to access some Google Products and are investigating those reports."

Roskomnadzor said that despite a court order Google has not complied with a request to prevent Telegram from using its IP address in to continue operating.