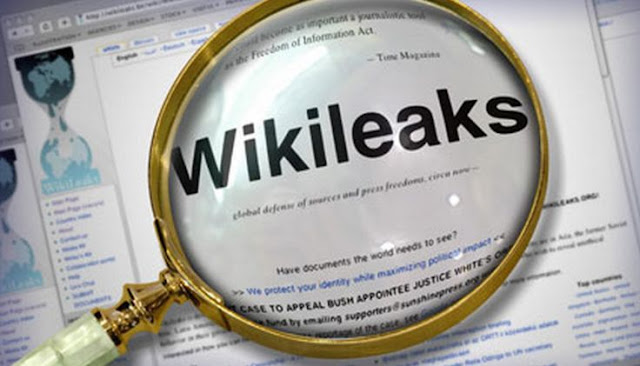 Yesterday Wikileaks Tweeted about to publish the Email account details.

ANNOUNCE: We have obtained the contents of CIA Chief John Brennan's email account and will be releasing it shortly.
— WikiLeaks (@wikileaks) October 21, 2015

John Brennan became the Director of the Central Intelligence Agency in March 2013, replacing General David Petraeus who was forced to step down after becoming embroiled in a classified information mishandling scandal. Brennan was made Assistant to the President for Homeland Security and Counterterrorism on the commencement of the Obama presidency in 2009--a position he held until taking up his role as CIA chief.

According to the CIA Brennan previously worked for the agency for a 25 year stretch, from 1980 to 2005.

Brennan went private in 2005-2008, founding an intelligence and analysis firm The Analysis Corp (TAC). In 2008 Brennan became a donor to Obama. The same year TAC, led by Brennan, became a security advisor to the Obama campaign and later that year to the Obama-Biden Transition Project. It is during this period many of the Obama administration's key strategic policies to China, Iran and "Af-Pak" were formulated. When Obama and Biden entered into power, Brennan was lifted up on high, resulting in his subsequent high-level national security appointments."

Here is the CNN Interview of Hacker who Hacked CIA Director Email Account,