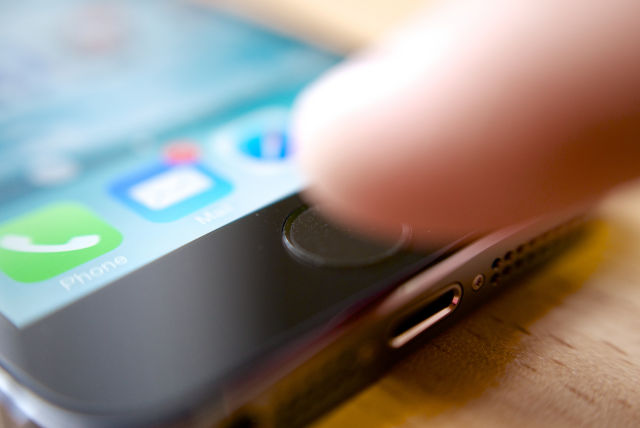 Due to the phone-bricking "Error 53" in iPhone, Apple has to face a class action lawsuit, which let some customers to buy the new phone.

According to a report, it was founded that when any third-party worked on affected phone, then there was some problem occurred related to its home buttons, etc. Numerous people filed a complaint regarding the hardware which seemed to be fine before but after the repairs, it's become completely inoperable. This problem occurred on the iOS operating system updated. After that apart from getting new device no other option left.

"In a press release it has been announced by the law firm Pfau Cochran Vertetis Amala PLLC that it's filed to get compensation for those who are affected by the problem".

In a release "The first objective is to get all the affected iPhone customers re-outfitted with working phones, and without the overwhelming costs that thousands of people are facing right now with error 53 codes and bricked phones, That will provide immediate relief to the consumers and, in the end, it will also help Apple." said Darrell Cochran, lead attorney for the suit.

Apple did not immediately respond to a request for comment.

On behalf of the problem, the firm said that Touch ID(iPhone's fingerprint scanner) has been ensuring by the processes that triggered the error. Touch ID is working as it work previously and no maliciously tampered with it. The company also said that "it's very impossible to tell that the repair was above-board or not."

But Cochran and others are skeptical of the security argument.

"If security was the primary concern, then why did the phones work just fine, sometimes for several months, without the software update," Cochran said in the release. "Error 53 only rears its ugly head when downloading a newer version of Apple's operating system."

When the iPhone is senses by unauthorized repairs, then the fingerprint-scanning feature is disabled by the Apple, but it won't disabled the home button and the phone to continue working. iPhones are still secure even when Touch ID and home button are skipped by users, owner of iPad Rehab Jessa Jones noted.

She also wrote that "passcode lock can still secured the phone, just as all phones. No matter if the phone is stolen or misplaced, without the original owner's Apple ID and password noone can reset and activated the phone--i.e. it is protected from theft with the iCloud activation lock,". "It will definitely work you can enjoy all the other functions of the phone like(calling, and text, take selfies, connect to WiFi and check email). You can play games also like Candy Crush and FaceTime and surf the internet too anything you want to do."