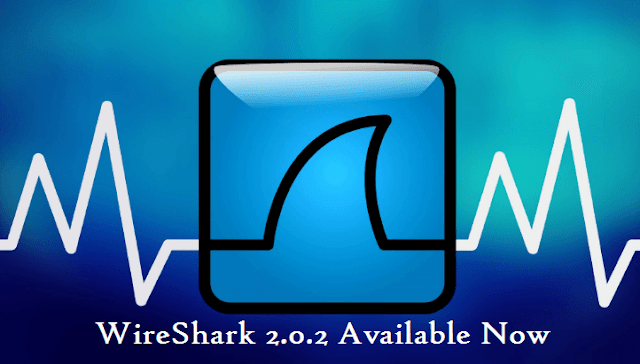 There is an official announcement from the Wireshark Company that here is another major version of Wireshark available now. The new version is known as Wireshark 2.0.2.

As you all aware that the Wireshark is a great and most popular networking protocol analyzer which is used by security experts for a long time that is really important as well as useful for analyzing purposes, troubleshooting, educational purposes and also for development.

You know what the new version also had a lot of many new security issues that were also introduced in the previous version of Wireshark.  And the defects were listed as: X.509AF, HTTP/2, LBMC, RSL, LLRP, ASN.1 BER, IEEE 802.11, HiQnet, GSM A-bis OML and so on were also had been introduced too.

But now the company officially introduced a new document of a new version that this version has featured with many security features because they have noticed almost 40 bugs and they had been working on it and now they become succeed to overcome all those problems with this new version. And now Wireshark have best results as well as good news for users also.

In this new version, Wireshark 2.0.2 have been also already updated many protocols such as – HTTP, HTTP/2, NS Trace, PPTP, IPv6, IPv4, SPICE, MAC LTEand also many more were updated apart from crashing of host protocols.  But overall there is also some more good news for users is that Wireshark 2.0.2 has also solved the problems related to some more security issues like – DLL hijacking vulnerability, SPICE dissector loop and DNP dissector loop.