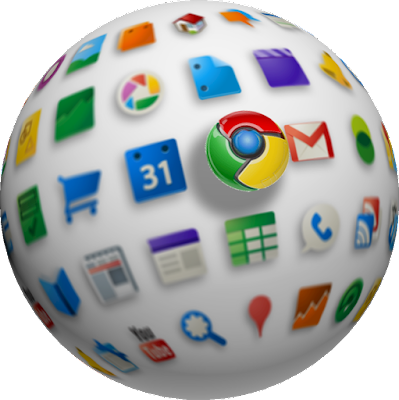 Google has declared that it is adjusting the User Data Policy for the Chrome Web Store as well as the developers also have three months to make the required changes if they do not want their addons as well as apps to be booted from the online store.

Teresita Perez and Athas Nikolakakos of the Chrome Policy Team noted, “The new User Data Policy extends existing policies to ensure transparent use of the data in a way that is consistent with the wishes and expectations of users.”

Whereas they noted that the Developers will be needed for:


Even developers will also be banned for publicly disclosing the user’s details regarding their financial, payment or authentication information, and from collecting web browsing activity when it is not required for the main functionality of an item.

The developers described that “Protecting our users is our key priority, and we believe this change will make sure users are better informed and allow them to choose how their user data is handled.”
Whereas Google says that the items on the Chrome Web Store that fails to stick to the new Privacy Policy after July 14, 2016 will be detached.

And finally, the developers concluded that “We'll notify developers when we discover items that violate the User Data Policy, and they'll have until July 14, 2016 to make any changes needed for compliance. Starting July 15th, 2016, items that violate the policy will be removed from the Web Store and will need to become compliant to be reinstated.”

Obviously, it remains to be seen whether the efforts of the company in discovering as well as eliminating the non-complying apps as well as also for extensions will be sufficient to keep users safe.